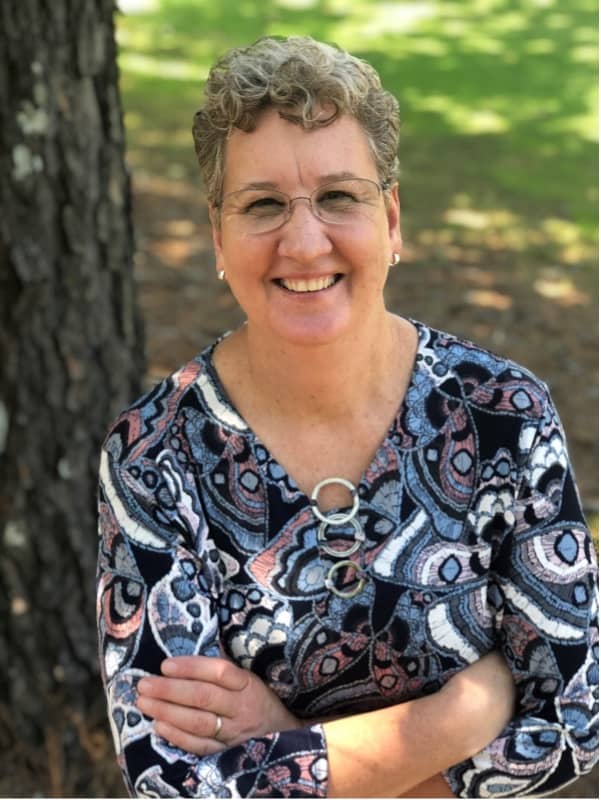 Sandy Wisdom-Martin serves as executive director-treasurer for national WMU in Birmingham, Alabama. Prior to this post, she led WMU of Texas as executive director from 2010-2016. She also served as women’s missions and ministries director for the Illinois Baptist State Association from 2001-2010 and served in the areas of WMU and Church and Community Ministries with Arkansas Baptist State Convention from 1991-2001. Born and raised in southern Illinois, Sandy is married to Frank Martin. They have one daughter, Hannah.