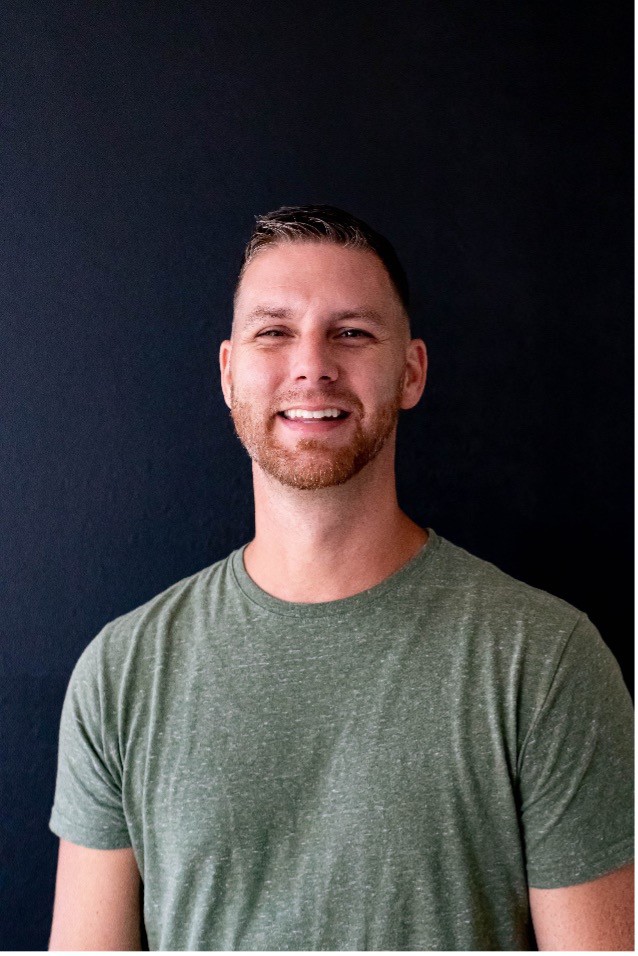 Shane serves as the National Next Gen Director for the North American Mission Board (NAMB). He and his wife, Kasi, reside in Rockwall, TX with their five children – Raygen, Harper, Titus, Elliot, & Glory. He has been in ministry for over 18 years as a denominational worker, church planter, lead pastor, and student pastor. Shane is also a traveling communicator, evangelist, and Bible teacher. Every year he speaks to tens of thousands about the good news of Jesus Christ. Shane is also the author of a popular blog, which has over 3 million views. His articles have been picked up by RELEVANT, Christianity Today, The Christian Post, The Gospel Coalition, CrossWalk, Church Leaders, The Baptist Press, FaithIt, HelloChristian, and many others. He is also a monthly guest and contributor on the Point of View Radio Show that airs on over 300 stations nationwide. Shane and his wife, Kasi, were featured as ABC’s Nightly News “Persons of the Week” in August 2017. Shane has recently written a book with the major publishers, Waterbrook Multnomah and Penguin Random House. 9 Common Lies Christians Believe: And Why God’s Truth is Infinitely Better is available everywhere books are sold. He is also the host of the podcast, Next Gen on Mission (available on podcast platforms), and the YouTube Channel – GenSend Conversations.